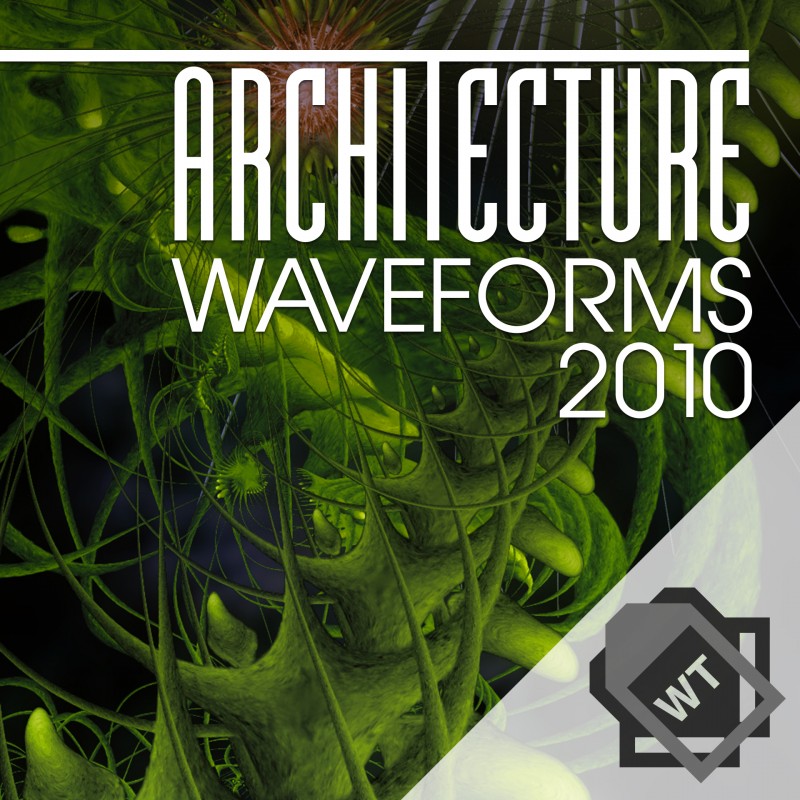 This product is no longer in stock

Wavetable format combines many single-cycle waveforms into a single multi-waveform wavetable. Wavetable synths are generally able to scan through the members of the wavetable and in many cases create seamless morphing between waveforms. This allows sound-designers to create incredibly dynamic presets that bring a huge variety of new surprises to the table, pun intended.

Examples of compatible synths for this format include: XFer Serum, UVI Falcon, Tone2 Icarus, Waves Codex, Synapse Dune 2.5, and many others. These synths represent some of the most exciting hosts possible to use with the Galbanum Architecture Waveforms, and Wavetable format is highly recommended.

Note that this format has 200 separate files, not 25,724, because of these files may have up to 256 waveforms in a single file! Rest assured, it contains exactly all of the waveforms found in the other formats.

Galbanum Architecture Waveforms 2010, is an absolutely massive collection of over 25,000 meticulously designed single-cycle waveforms provided in several industry-standard formats, and logically organized into 102 classes. Waveforms form the most fundamental building block of synthesis; they are the sound generators, and can be thought of as the oscillator of a classic analog synth, but they provide infinitely more variability in wave-shape and spectrum. They are chiefly responsible for determining a sound's primary timbre or "tone color".

This product is also available in pack

View this pack Add to cart

View this pack Add to cart

8 other products in the same category: